Here is Dania Londono Suarez putting her whore body on display in some nude photos for SoHo Magazine. Dania Londoño Suárez is the prostitute that was t the center of the Secret Service Colombian sex scandal. A few months ago the Colombian escort broke her silence and spilled some sordid details of the night several of President Obama’s Secret Service forward team became embroiled with the scandal in Cartagena. And now she is showing off her goods too… Nothing too special to look at here, just another naked whore who over did her boob job. Yet for some reason you will still be left disappointed she didn’t go full full frontal for the camera.

Anyway, while she is now denying being a ‘prostitute,’ she said she requested ‘a little present’ of $800 for spending the night with the Secret Service agent. LOL… Yeah, that is what it is these days just a little present. Suarez also said she never would have complained about not being paid had she known the agent was part of Obama’s security detail. What a classy chick right? Got to love the hookers with a heart of gold… I am guessing Soho did not pay her enough to get a pussy shot but it is good to see type of ass American Federal employees are overpaying for in South America. Enjoy! Click on pictures to enlarge. 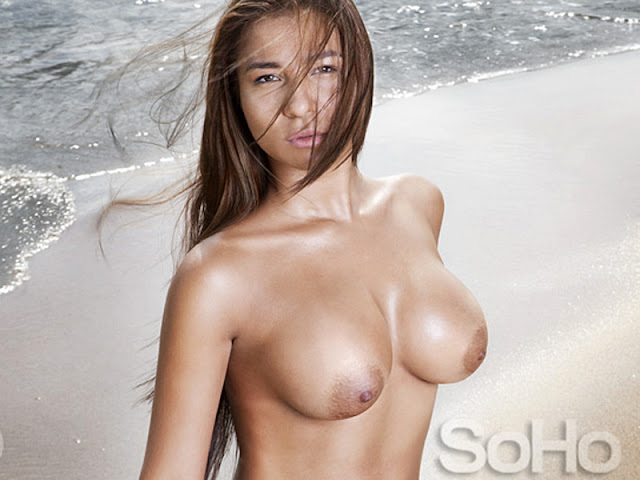 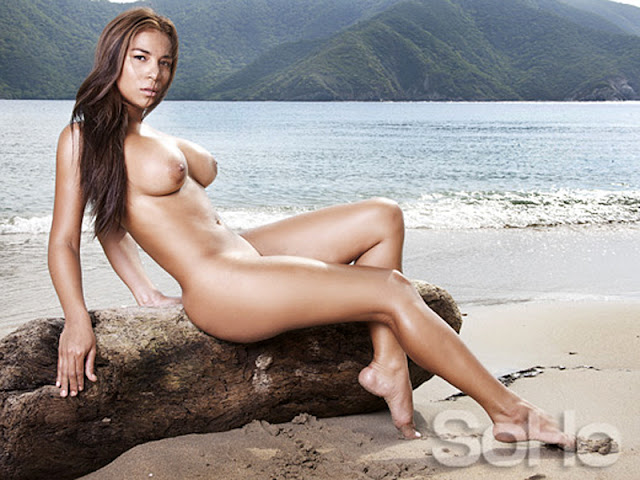 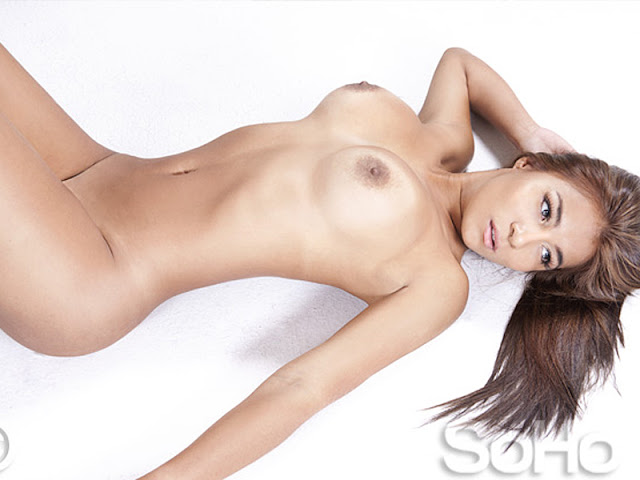 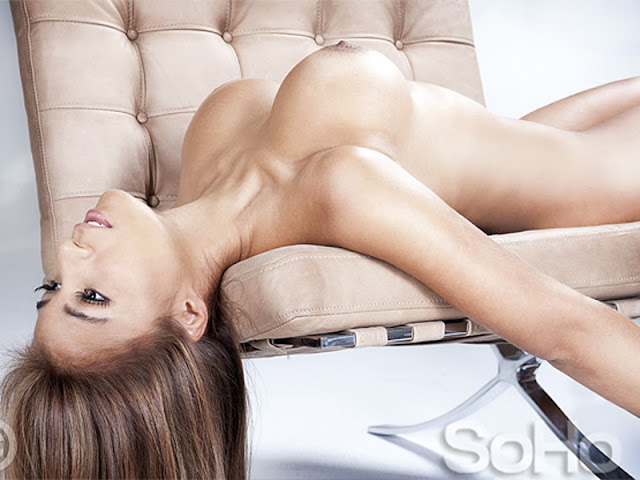 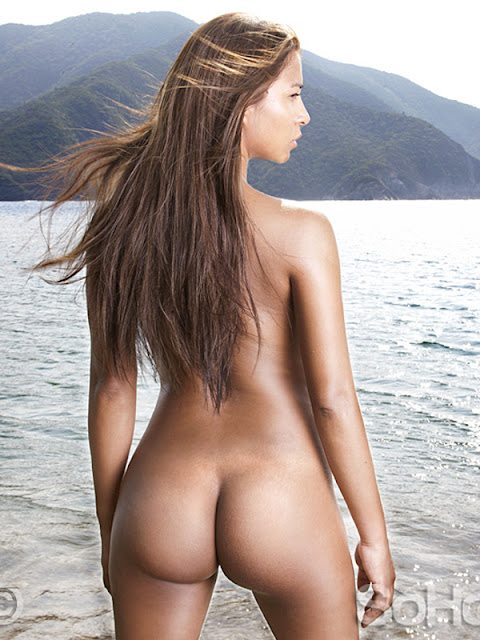