Here is Kristen Bredehoeft posing nude in a leaked photo that was posted on Twitter last week by her ex-boyfriend. Kristen Bredehoeft is a reality TV show star from A&E’s “Flipped Off” and her nude pic were tweeted by ex but was pulled down from Twitter rather quickly… But fast enough for the Internet gods. The TV star basically confirm it was her in the pic by announcing she is going to take legal action to take them – and him – down. Her former lover posted photos with the following caption:

“I have a ton of naked pics of Kristen Bredehoeft and will post a few each day. I also have a sex tape she doesn’t know about so keep checking back.”

LOL… Wow, this is one wild and crazy guy! Bredehoeft immediately took action and sent in her legal team to work on damage control. She threatened to sue her ex if he didn’t take down the pics ASAP. And it look like it worked. According to reports, he quickly removed the post and replaced it with an apology that said, “Sorry for the inconvenience.” Sources close to Bredehoeft say she will also take legal action against celebrity gossip websites that post the images … Anyway, the only thing that sucks ass about this leak is the fact that we only got one photo of this big titty blonde chick. And where there is one you can be certain that there are a lot more. And perhaps a sex video too. LOL… Enjoy! Click on pictures to enlarge. 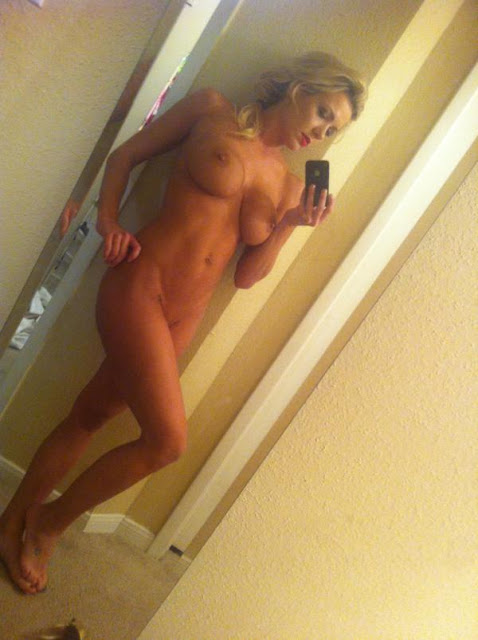 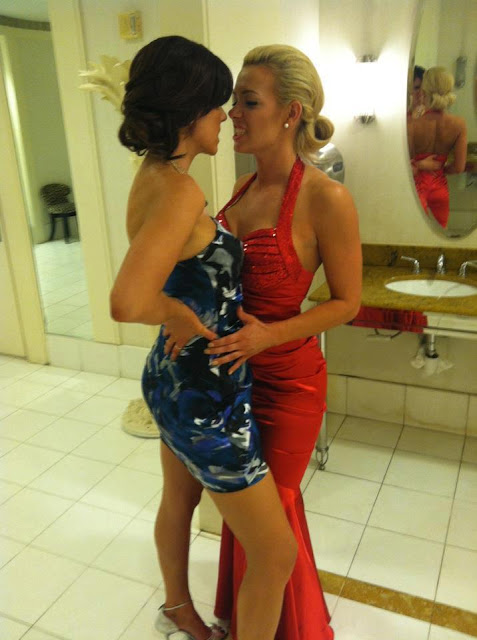 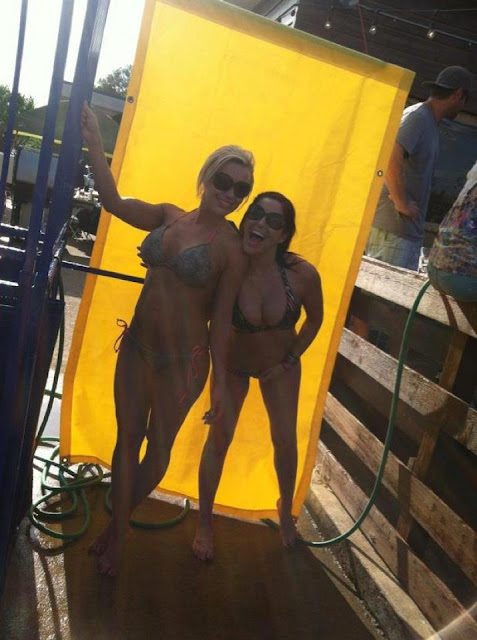 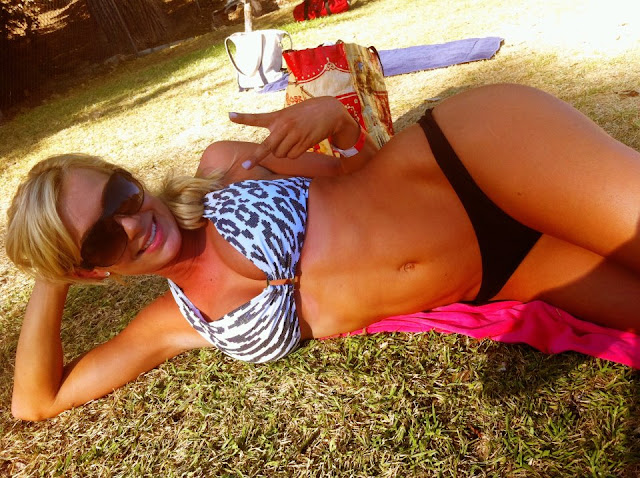 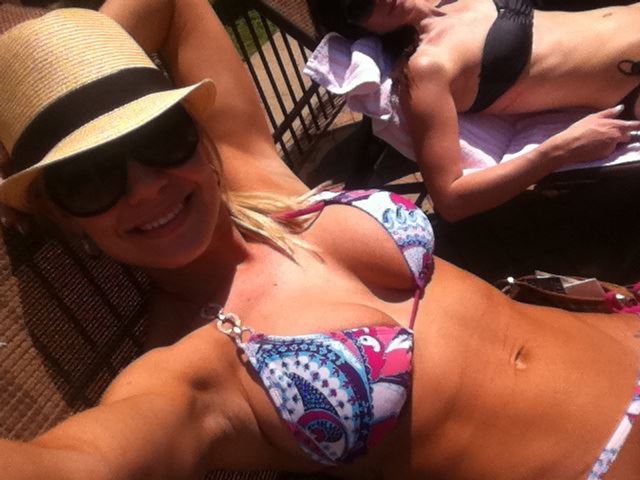 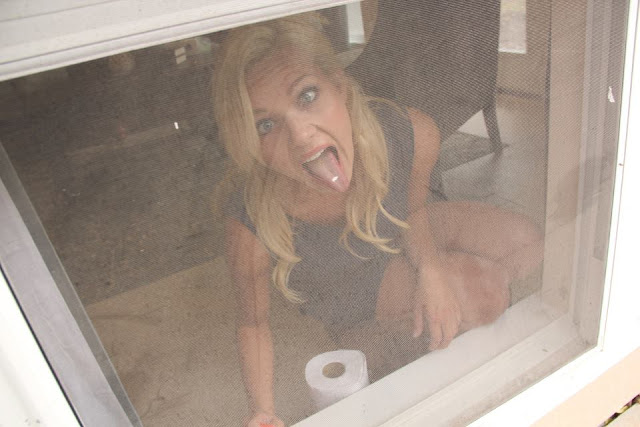 Here she is with clothes on and in public: 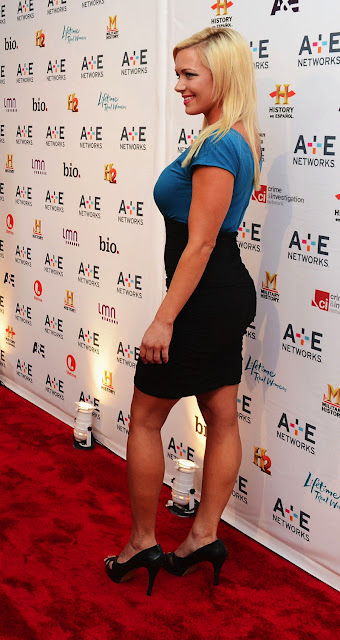 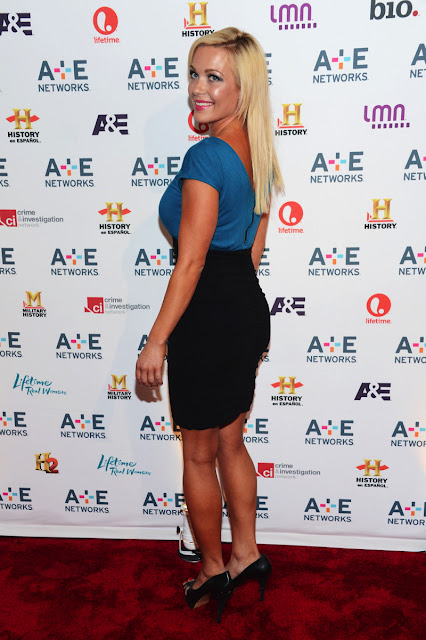 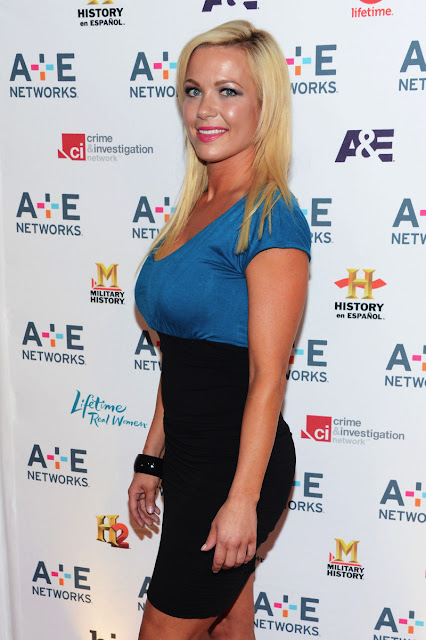 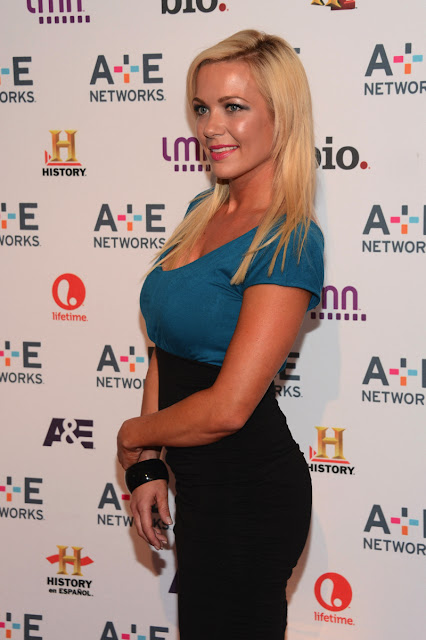 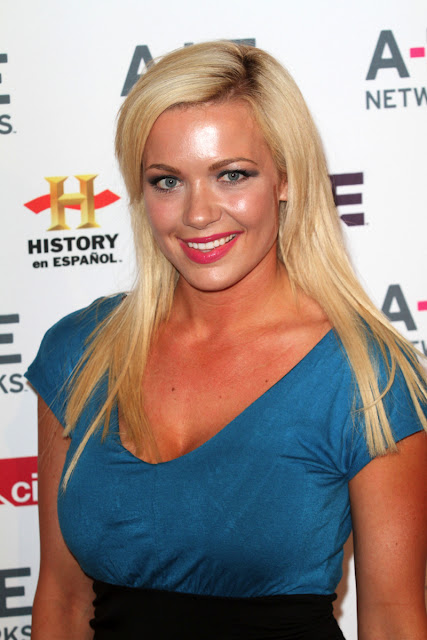 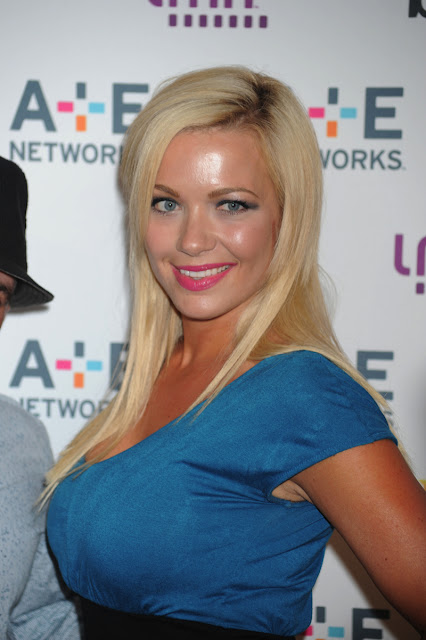 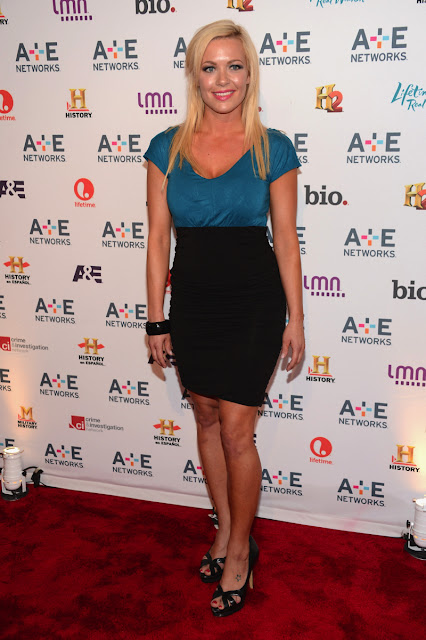